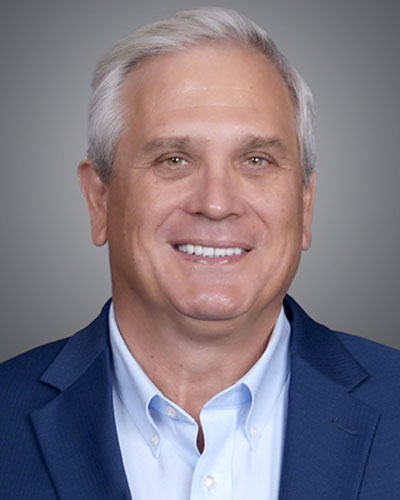 David has served as President, COO, and SVP for a number of US and Asian businesses. He has experience in startups as well as privately owned and publicly traded Fortune 500 companies.

Currently, David is a board and CEO advisor and a senior executive coach. He specializes in helping executives improve their ability to achieve their goals through one-on-one executive coaching and advising services.

From 2015 to 2018, as COO at RF Code, David engineered a turnaround that led to profitability for the first time in the company’s 15-year history. This required transitioning the company’s hardware centric business model to a software model focused on delivering actionable intelligence. David introduced software/hardware subscription-based pricing that led to a more predictable revenue stream and focused product development and sales on its core market. This freed up human and capital resources to develop IoT software systems capable of processing millions of data points in real-time, resulting in revenue growth of 20% in 2016 and 37% in 2017.

Prior to RF Code, as President at MetOx (2013 to 2015), David transitioned R&D chemical vapor deposition lines to 1st generation production lines. MetOx’s superconducting wire technology is critical for fusion energy as well as means to store energy without loss for renewable energy technologies. Before MetOx, he was COO of Riley Solutions (2012 to 2013), a startup using carbon nanotubes to produce light weight armor. From 2010 to 2012 David was VP of engineering, manufacturing and sales at Fedco, a leader in energy recovery for the de-salinization market.

From 2001 to 2008, as SVP and Executive Officer at Accretech Tokyo Seimitsu, David turned the US subsidiary from multimillion-dollar negative to positive cash flow in 10 months by consolidating multiple sites into Austin, TX. Before Accretech, as VP of Engineering and Asian Operations at ADE Corporation (1997 to 2001), David developed industry first laser based nano topology measuring systems adopted by leading IC firms resulting in revenue growth from $62M to over $100M in 3 years. David began his business career as Japan Business Manager at Texas Instruments at the advanced IC production fab in Hiji, Japan where he was responsible for coordinating IC design activities between the US and Japan.

David graduated from West Point and served as an Infantry and Finance officer. Following his honorable discharge, David spent several years as a Trappist monk in the silence of a Colorado mountain monastery. He later received a master’s degree in theology and pursued doctoral studies as an affiliate scholar at Harvard focused on Asia. His monastic and graduate studies rounded out his leadership training at West Point and became the basis for his business career.

Throughout his career, David developed teams that passionately challenged one another in an atmosphere of mutual trust and respect. In the end, technology alone does not win, people united in purpose do.